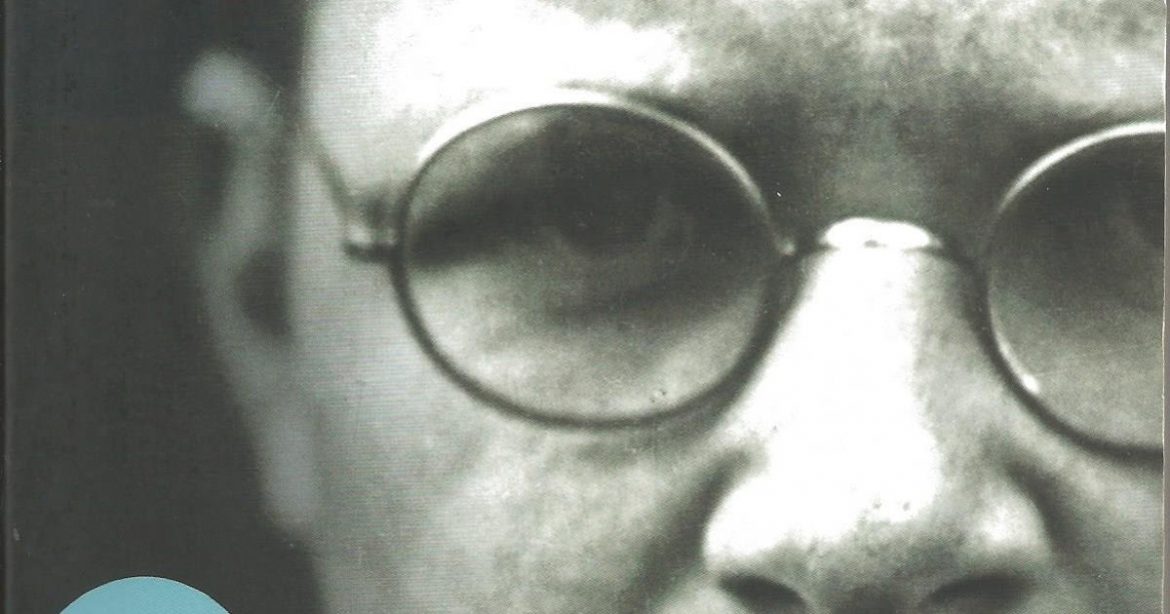 “Guten tag – my name is Dietrich Bonhoeffer. I was executed in a Nazi concentration camp in 1945 for conspiring to assassinate Adolf Hitler.  My story, and the stories of millions who perished during the Holocaust, must never be forgotten.  Please consider supporting our stage play a dangerous joy, written and directed by Terry Lomax. This one act play depicts the darkest hour of my life and explores the passion I carried for Truth and Life.” Who will overcome evil with a dangerous joy? Theologian, spy, and social activist, Dietrich was a man of great conviction whose life influenced Martin Luther King Jr. and countless others in the fight for human rights, overcoming evil with Truth – conquering hate with Love.As Part of the Confessing Church, he was among a very few German leaders who publicly and un-apologetically spoke out against Hitler.  Bonhoeffer, along with officers inside the German high command, conspired to assassinate Hitler.  The July 20, 1944 plot Valkyrie,  failed and Gestapo Chief, Heinrich Muller, a man convinced of Nazi supremacy, was hell bent on punishing all involved. Bonhoeffer and his co-conspirators fought this evil and paid the price. All were hunted down, imprisoned and sentenced to hang. Bonhoeffer was engaged to Maria Von Wedemeyer, 18 years his junior.  Maria became a source of great comfort and encouragement to him throughout his imprisonment.  His journals and letters tell of how Nazi guards smuggled him contraband, food, a record player, books, clothes and more. When Dietrich had visitors who brought gifts, the guards would hide them from Muller, even a 14 foot Christmas tree given by Maria. She was able to smuggle many of her fiance’s writings out of Flossenburg Concentration Camp where he was hanged, naked, by a piano wire on 9 April 1945, just days before US soldiers liberated the camp and one month before the surrender of Nazi Germany and Hitler’s suicide. A dangerous joy  is a stage play that plunges deep into a man’s soul during his last hour. How can a man find peace and joy while chained to Nazi rage? Both Muller and Bonhoeffer know the war is over, yet the war between them boils to a climax. The Allied army is only miles away and advancing. How will these two men flesh out their deepest convictions and decide what is worth living and dying for? 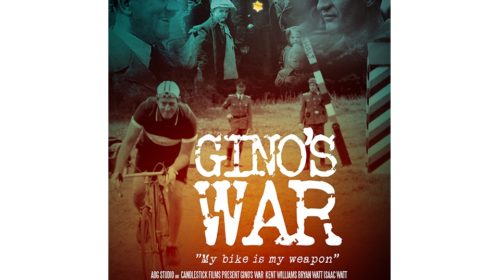 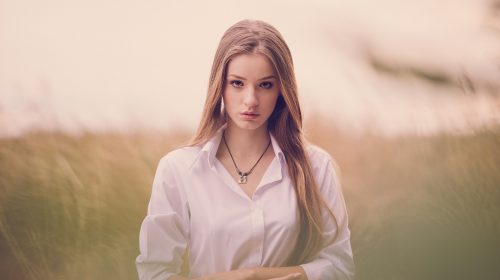 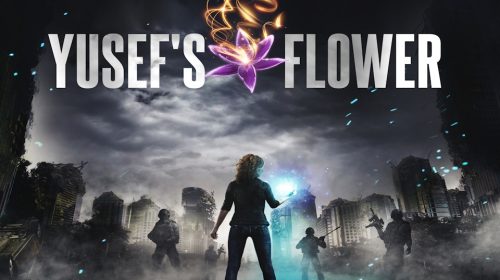 The highest award for faith based films belongs to the Lord.